For the past year I have been working hard to bring combat to Aether Story! The planning and design that went into battle has been in the works for years. And with all this work its finally here. Combat is finally playable for you to prototype.  In this blog post we will go over the details about combat.

Let's first go over the basics of combat. This section may mention some things that are obvious or a given, but not everyone who plays Aether Story is familar with both the JRPG and the MMORPG genres.  After all, Aether Story is unique in its way it mixes these two genres together, creatively. 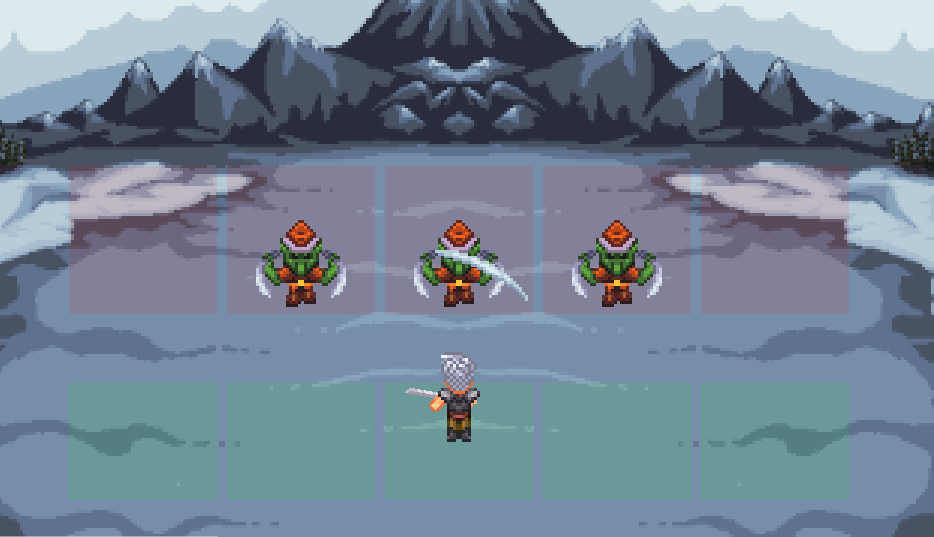 Grouping Up and Parties

Grouping up and joining other players in combat in a party is a great idea! This is an MMORPG after all.

You can form a party of up to 3 players, including yourself. Of course, finding people to play with is another story, but feel free to invite your friends! The more the merrier!

Currently all Party management is done through Chat Commands. Let's go over the useful ones:

The benefits of being in a party are great. You are able to take on large battles of many enemies effortlessly, as three players are able to burst down 6 enemies without breaking a sweat.

In order to create battles with so many enemies, you will also need to take advantage of another party feature, which is group aggroing. If each player in a party splits up, but stays close together, you are each able to round up enemies and then bring them together to create mega battles! Its tricky to master, but once you do, you will be able to create mega battles easily.  The trick is to avoid colliding any any enemies until everyone is round up in a centeral location.

Since positioning in battle helps decide which player is targeted, you can also take turns tanking, if one player is low on health, have them stand behind someone with more health.

The Winter Fest event was released along side the combat prototype, you may learn more about it here in its own blog post:  Holiday Event: Winter Fest 2020.

What are you waiting for? Check out combat for yourself today!

poRead it, very deep and explanatory! I think it covers most aspects of battle and what it brings! :3

The long awaited combat * _ * So happy it's finally here!