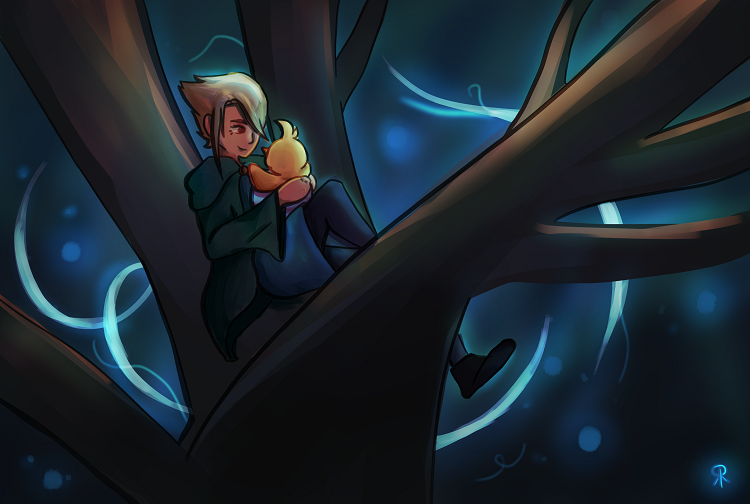 Fan Art made by iClaimThisName, described "It's my character and [pet] Chick Chick."

Beyond adding our first holiday event, the Easter Event, I have been super busy fixing bugs and improving the game.  The stream of bugs just kept pouring in, and at times it felt like they would never stop.  But I was able to fix most of the bugs and as a result the game is more stable than ever!

Between working on bugs I continued to work on the battle system. The key features being developed is the rendering and animation systems.  These are almost complete, and the next step will be to work on server-side data structures.

One major setback occurred this month, and that is the development server had its CPU fan go out.  This indirectly resulted in the operating system to become corrupt, and I had to not only replace the CPU fan, but I also had to reinstall and reconfigure the OS.  No data was lost, and the server hardware appears fine otherwise.

Laguna has been hard at work reworking the main story and writing the story scripts for the new main story we will be introducing in the next major patch.

Overall, things are moving in the right direction, sometimes slower than we would like, but some progress is better than no progress!  Be sure to catch me in the live dev twitch stream to watch new features being developed, tested and sometimes even art being drawn.

The following patch notes contain all changes since 0.3.29.  Many of the patch increments between then and now were small bug fixes that we will go over below. 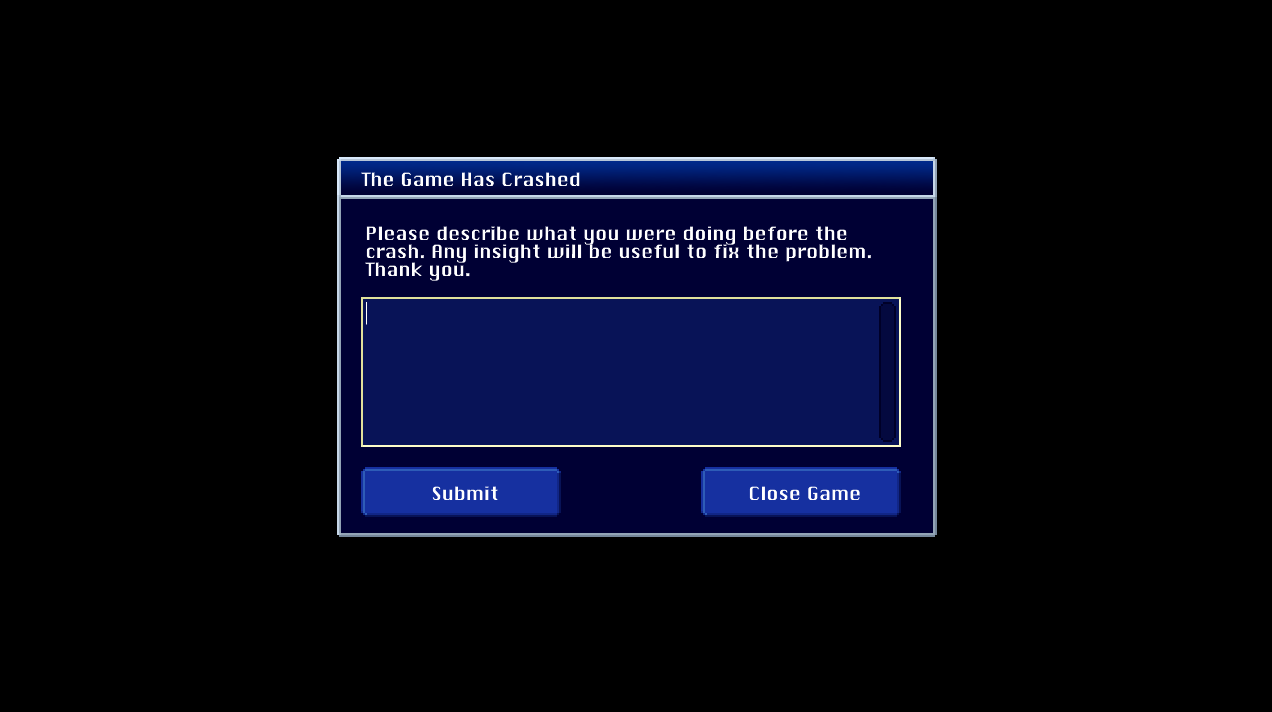 Crash Report screen - allowing player's to share what they were doing right before the crash.

Then in the coming months you also have to look forward to Alpha 4! The next major patch! That's what's next, and that's what everyone on the team is focused on. We are working hard on getting this patch out for you.  Just to recap all the features coming in Alpha 4 let's list them out:

Since there is so much content and work involved with the next major patch, we will be rolling out a few of these features early in a limited preview as minor patches in Alpha 3.  For example it would be cool to have the Equipment Menu added sooner than later, so you guys can equip your awesome Easter Costumes.  Stay tuned! 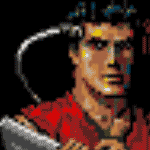 Sick. Looking forward to the next stream!

That was a very productive month!

Looking forward to all the new updates! I especially like the alt key rotion option. That will make talking to other characters much easier. Keep up the good work!