Categories: Aether Story Patch Notes
Written by thephantom on May 31 2021

The questing and leveling of the first three zones of the game have been completely revamped and improved. Now quests flow into each other much smoother, allowing the leveling between 1 and 5 to be seamless.  To accommodate this revamp many changes were made to the game. 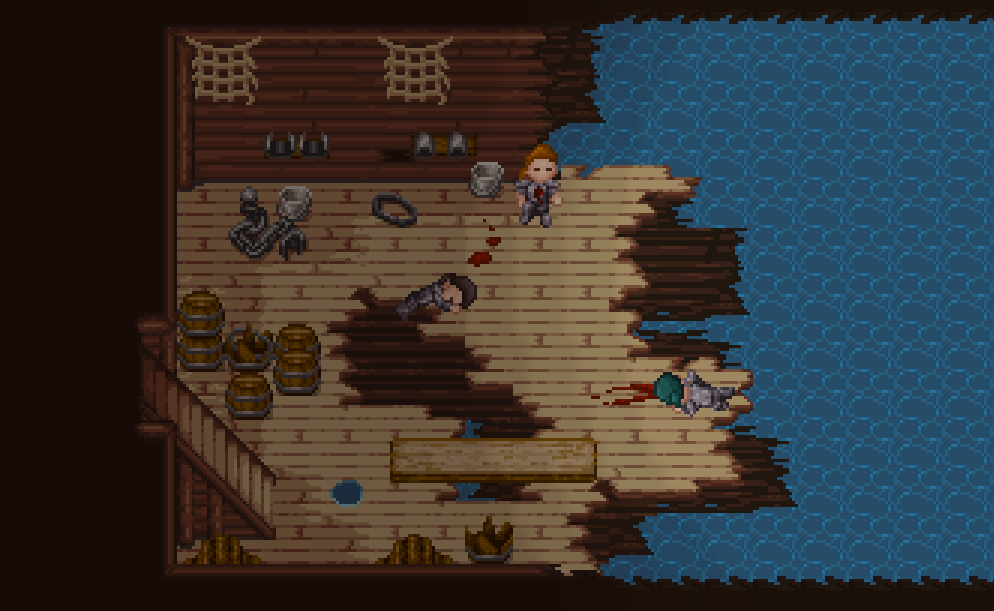 The content in the game up to this point has been added over the last couple years in segments without an overall care taken to consider how it all fits and flows together. That is what this revamp addresses.  Quests were modified to be simplier, more rewarding, and to move you in the direction of new quests. There should never be a point in the game where you don't have a new quest for long.

To further improve the feeling of the game's leveling experience it was also important to add the missing monsters to the rest of the world. Up until this point only two areas had monsters. But now all three zones have monsters.  No more placeholders.

Hunts are a supplemental questing system. Basically when you kill a hunt eligible monster on the victory screen will show your hunt progress. Once you kill enough of a certain monster you will complete the hunt. The hunt will give you bonus experience and gold, like a quest. But unlike a quest, you don't have to pick up the hunt or turn it in, the reward is given to you automatially when you complete the objective. 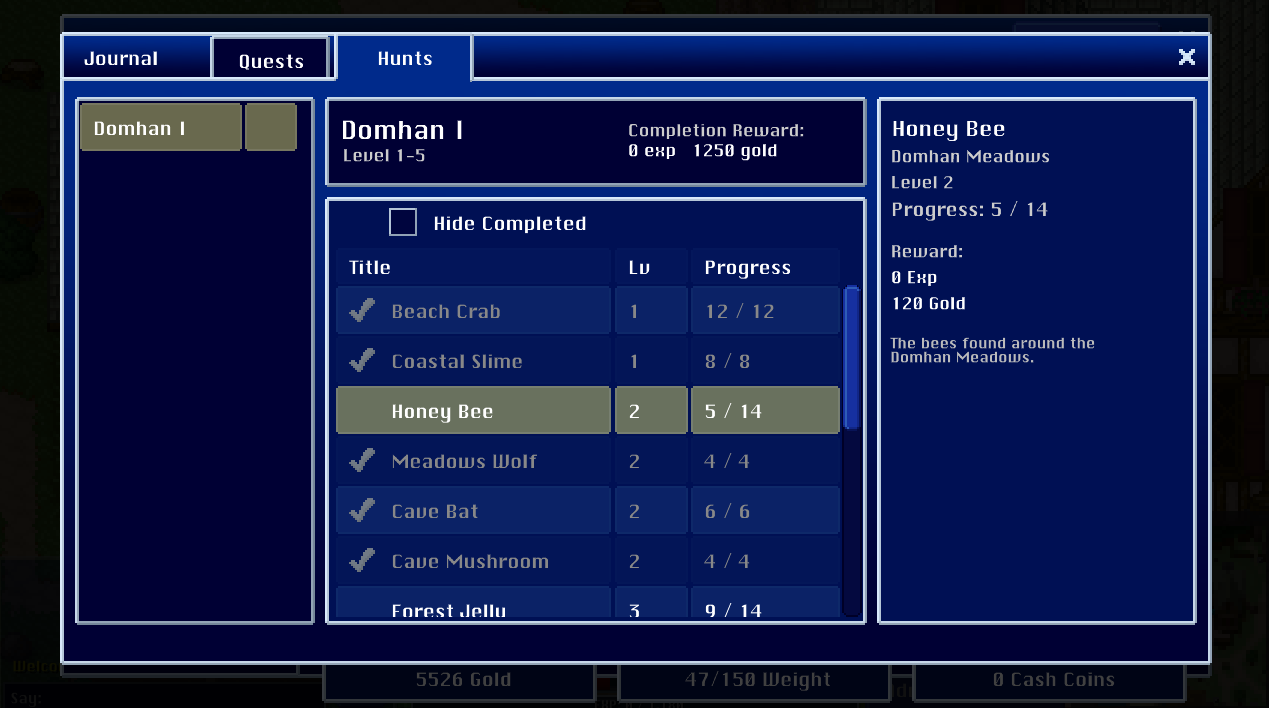 To make the Hunt system even more rewarding, when you complete all the hunts in a group you will get a large bonus reward of even more experience and gold.  All hunt rewards are one-time for each character.

This design allows us to encourage you to kill monsters, but not the same one mindlessly. It encourages you to explore and find not only the remaining monsters to finish a hunt, but also to find the missing monsters to complete the hunt group.

To help you track your hunts a new tab has been added to your Quest journal.  This new tab shows all the hunts available, your progress, a hint on where to find the monster, and what your reward will be.

Once you reach max level the experience reward from hunts will be converted into gold, so you will get even more gold.

As we grow the game with new zones and content, new hunts will be added.  So keep your eyes out! 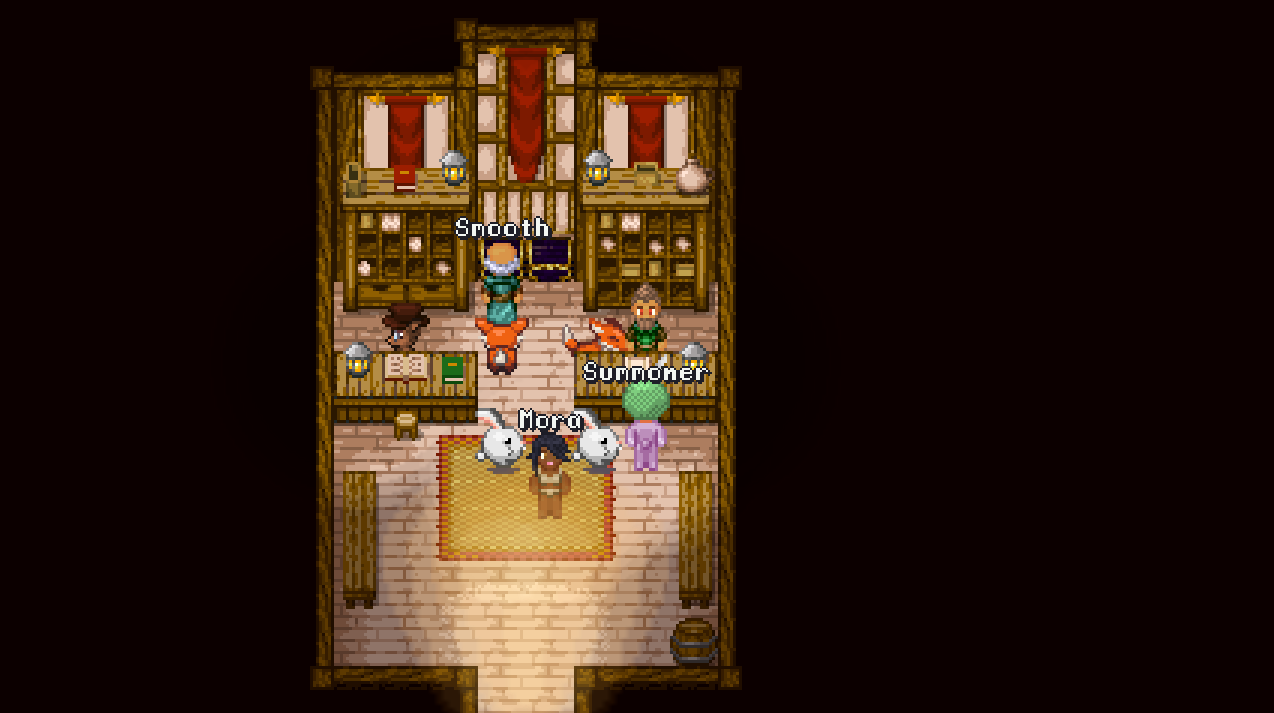 What are you waiting for? Download the game and check out the game's latest Alpha patch now!

I was wondering if instead of you getting Hunts rewards automatically, you would have to talk to an NPC to get them. I think this would make for a more immersive experience, rather than you just interacting with an UI.