Hovering over NPC's now show their name and their titles if applicable.

Gaining experience after the first stage of the quest now shows experience bubbles flying to the bottom of the screen!

Jumping down off of hill ledges. Wee! 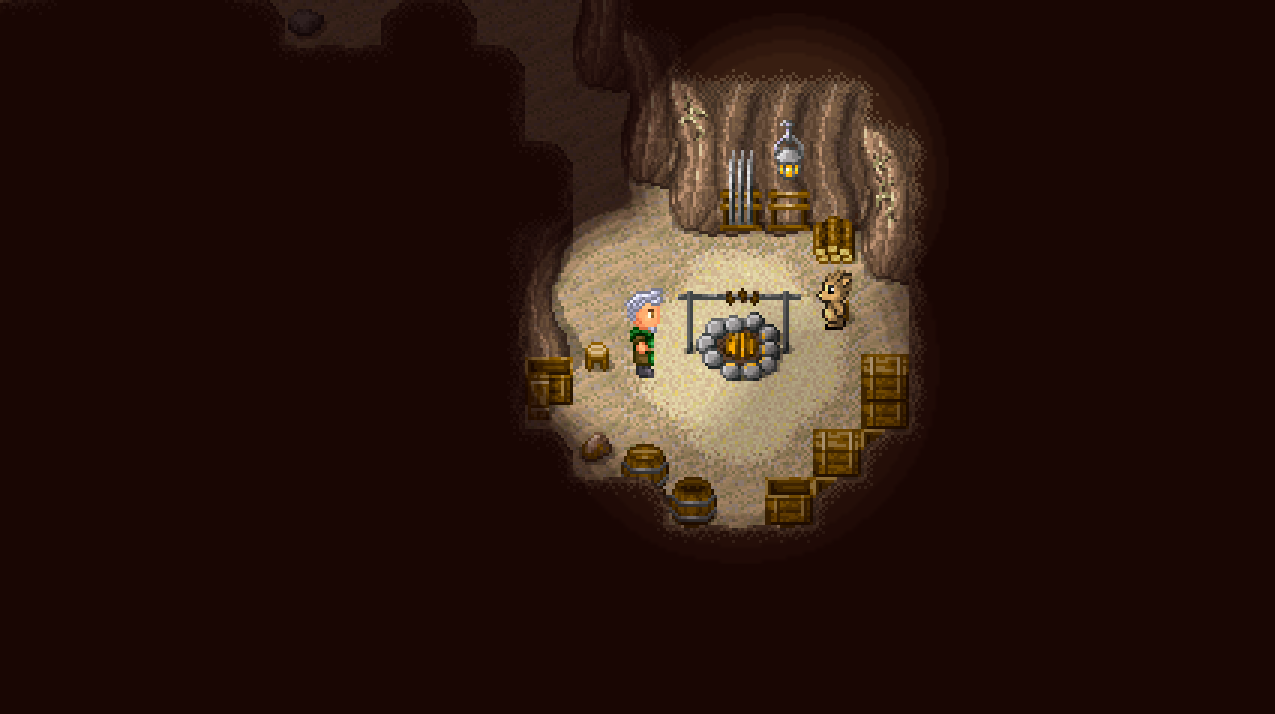 Please let me know if the quality of life improvements have improved your enjoyment and feeling of reward!

I'm enjoying the game so far :) I like all the work you've done on it and I can see this project getting far! Don't give up! It's gonna be awesome Can't wait for the combat to be implemented